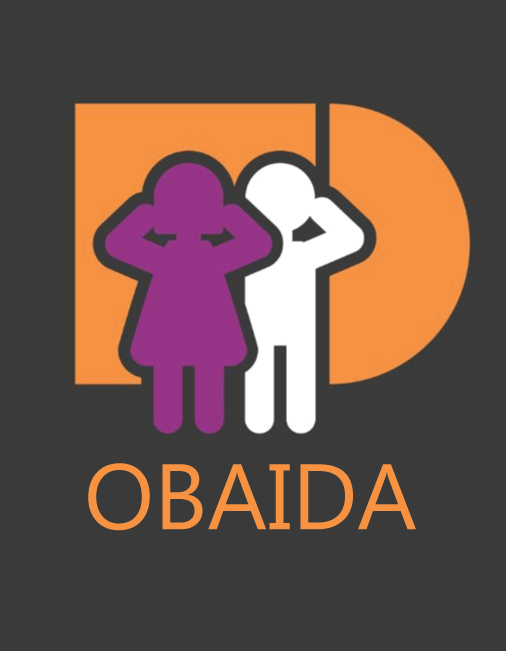 Obaida Akram Jawabra grew up outside of Hebron in the occupied West Bank and dreamed of growing up to be a chef. When he was 15, his dreams were put on pause for the first time when he was arrested and imprisoned by the Israeli military. He was later acquitted but spent two months in jail. On May 17, as many Palestinians were protesting against Israeli air strikes on Gaza and Israelis were taking over Palestinian homes in East Jerusalem, Obaida, at 17 years old, was shot and killed by Israeli forces. At least 66 Palestinian children were killed by Israeli forces in the past month. Today, we take a look at the life of one Palestinian child.

What does it feel like to be led away from your home by a soldier, while blindfolded? What happens when a military occupation looms over an entire childhood?

OBAIDA, a short film by Matthew Cassel, explores a Palestinian child’s experience of Israeli military arrest. Each year, some 700 Palestinian children undergo military detention in a system where ill-treatment is widespread and institutionalized.

For these young detainees, few rights are guaranteed, even on paper. After release, the experience of detention continues to shape and mark former child prisoners’ path forward.