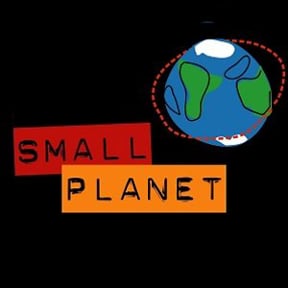 Small Planet is one of the most active documentary production companies in Greece.

Over the past 12 years it has created 104 documentaries of social, anthropological and political interest in more than 50 countries, stories that concern all thinking citizens of our contemporary world. 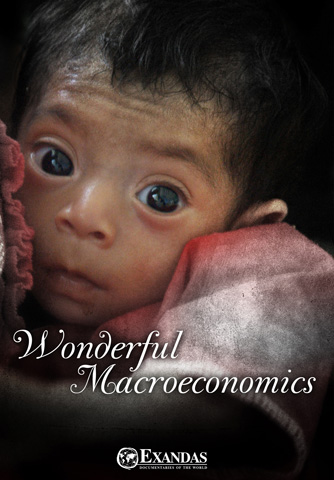